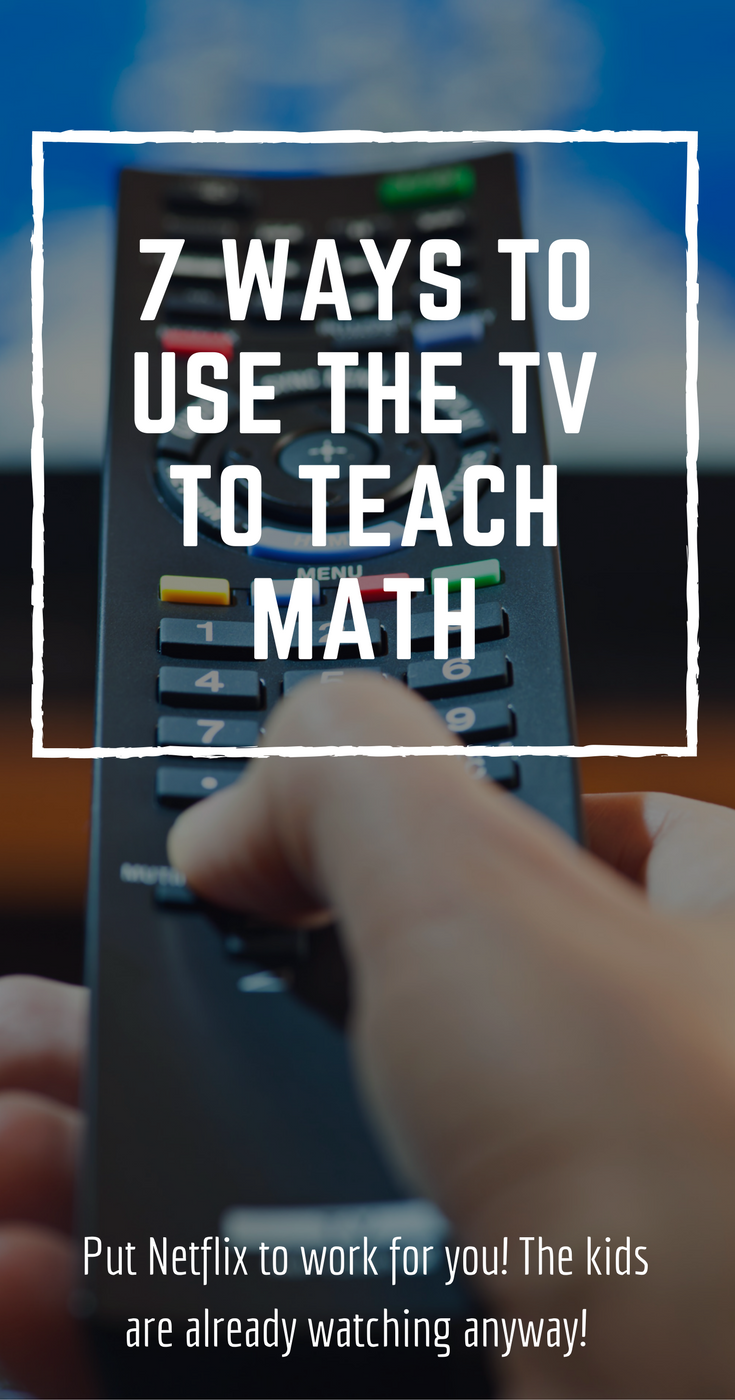 A great way to encourage math skill practice is to tie it into something kids already love to do. Watching Netflix is a way many kids love to pass the time, but as you already know it isn’t always enriching. The good news is there are ways you can use television to teach kids math and help them develop some important skills. Want to know how? Look below at how to use television to teach kids math, so you can turn TV time into educational time, too!

1. Use the show’s running length to practice converting minutes into hours.

2. Use your actual television to practice finding the perimeter and area of a space.

Pull out the ruler or tape measure and find the perimeter as well as the area of your television. Kids don’t get the chance to physically explore the television often, so this is a fun hands on activity they will love to try.

Poll family and friends about their favorite television show genres such as comedies, dramas, documentaries, cartoons, etc. You can then take their answers and use them to create either a pie chart or graph that represents the information you collected. Everyone is always eager to share their Netflix favorites! 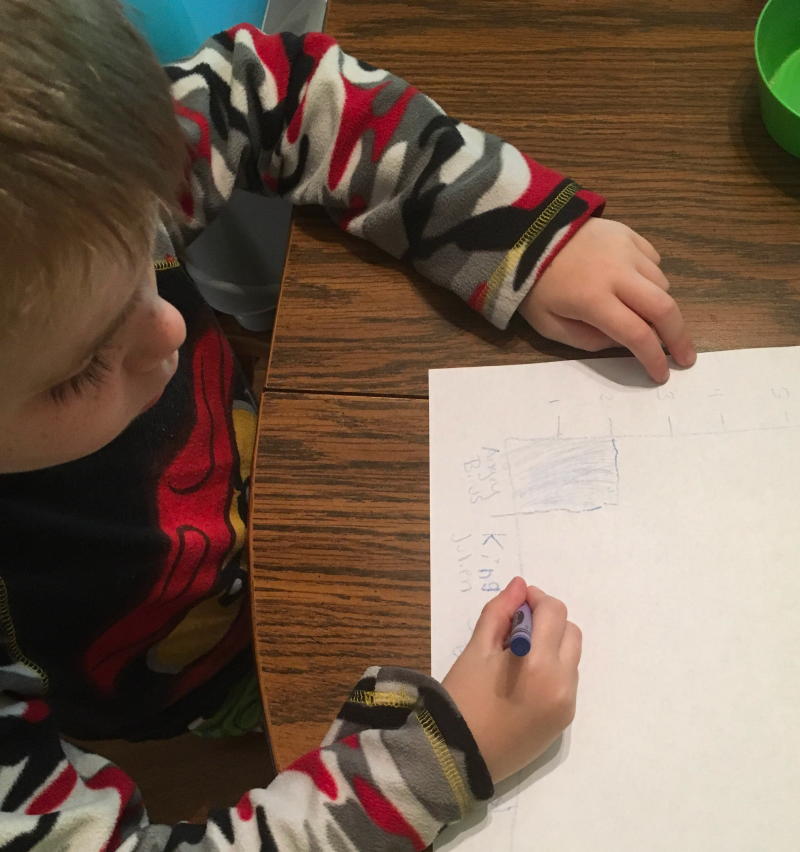 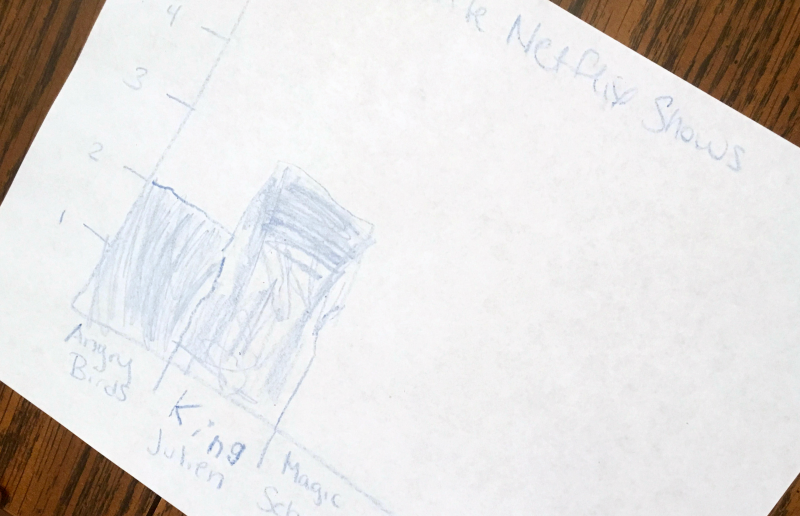 Some of the favorites from our graph include:

5. Discuss how math is used to create these shows.

The people who work on movie and television sets have to be quick and handy with math. Talk about the various ways math goes into these shows. For example: employees need to know how to tell time so they know when to come to the set, how to add and subtract minutes so they can make sure the show runs in the allotted time, how to add so they can figure out the pay for the actors, etc. There are literally dozens of ways math is used in the creation of these shows, so think of as many examples as you can while watching your favorite show.

6. Try to spot examples of math being used in your favorite show.

Go on a “scavenger hunt” while watching your favorite show to look for examples of math being used. Look for counting, telling time, counting money, making change, and other examples of math in everyday life. Record your findings as you see them and be sure to share them with each other.

Of course, there are shows that are all about Math, too! Some of our favorite math shows on Netflix are:

Did you ever think the television could be such an important tool for teaching math? Consider these tips on how to use television to teach kids math and see what a difference they can make.

This post is written as part of our partnership with Netflix as a member of the Stream Team. As always, all opinions are my own. 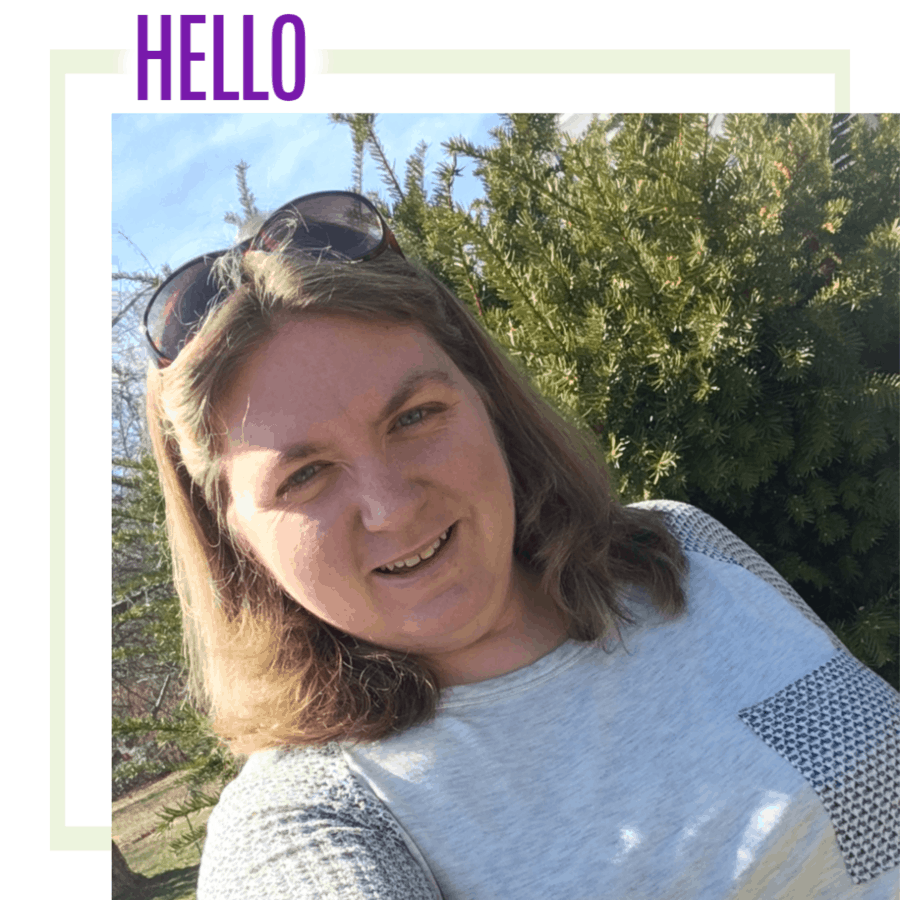 Christina Shirley is a participant in the Amazon Services LLC Associates Program, an affiliate advertising program designed to provide a means for sites to earn advertising fees by advertising and linking to Amazon.com.
0shares